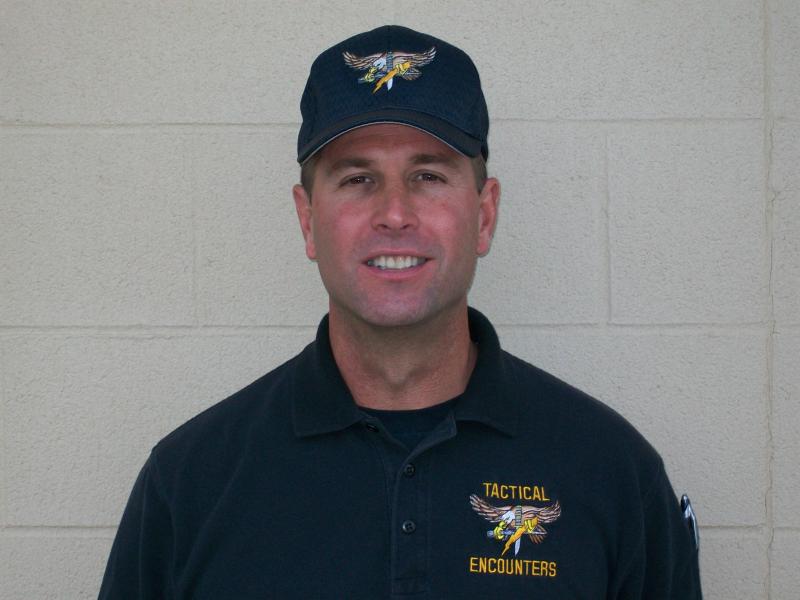 DAN DANAHER
Dan retired from law enforcement as a Sergeant with 28 years experience.

He is a former Marine Non-Commissioned Officer, where he served as a Rifleman, Scout/Sniper and Marksmanship Instructor. Dan also served in the Persian Gulf, during the Iran/Iraq War on the USS Okinawa and Mobile Sea Base Hercules in support of Operations Earnest Will and Prime Chance.

Prior assignments/duties include: Training Coordinator, Patrol Supervisor, Special Operations Unit, Motor Officer, Range-Master and Narcotics & Surveillance Bureau. Dan was also the former Senior Team Leader for the Western Wayne Special Operations Team with over 18 years of SWAT experience as both a Sniper and Entry Team Leader. He is the former Operations Officer of the Western Wayne County Mobile Field Force Team and was a member of his Department’s Color/Honor Guard for over 25 years.

Dan holds a Bachelor of Science Degree from Madonna University in Criminal Justice. 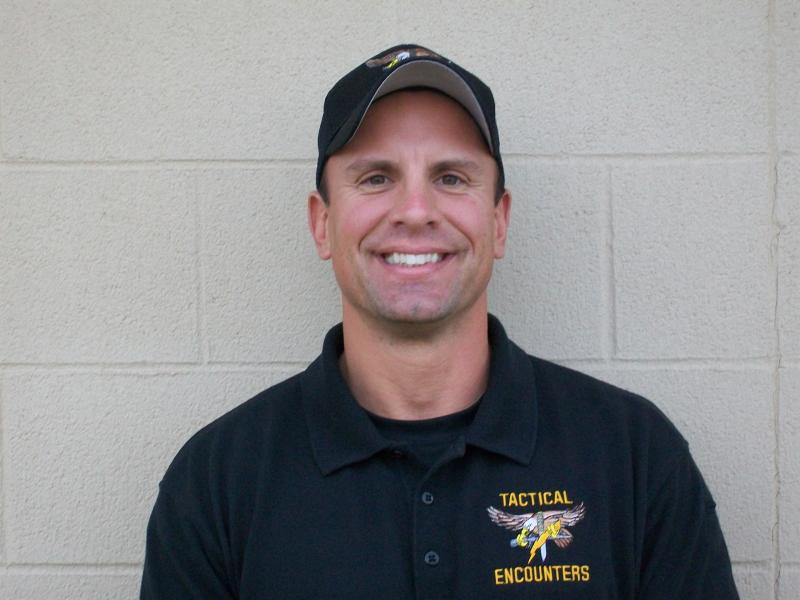 RON TAIG
Ron retired as a Captain with over 34 years of law enforcement experience.

Grant retired as a Senior Patrolman with 30 years of law enforcement experience. He is currently the Owner/Operator of Firing Line Gun Range in Westland.

Prior assignments/duties: Uniform Patrol, Special Investigations Unit – Narcotics and surveillance. Six years of undercover work- including three years assigned to the Michigan State Police. Grant was the lead firearms instructor of his agency and the head canine trainer with 16 years experience as a canine handler.

Eric is a Sergeant with over 20 years law enforcement experience. He is currently assigned to patrol, working the day shift.

Prior assignments/duties include: Patrol, Field Training Officer, Traffic Unit, and Evidence Technician. He is currently the Sniper Team Leader for Western Wayne County Special Operations Team with over 18 years of SWAT experience. Eric is also the supervisor in charge of his departments Search Warrant Team.

Eric is a graduate of Michigan State University’s School of Staff and Command.

He holds instructor certifications in the following areas: SWAT tactics, Patrol Response to Active Shooters, Patrol Rifle, Firearms, Police Motorcycle Instructor and is also one of the lead instructors for his agencies Rapid Response Unit. Eric is a Colt and Glock certified armorer.

Mark is a Lieutenant with 30 years of law enforcement experience. He is currently assigned as a shift Lieutenant in charge of  patrol operations.

Prior assignments/duties include: Patrol Sergeant & Special Investigations Sergeant. Mark is currently assigned as the Team Commander of the Western Wayne Special Operations Team with over 23 years of SWAT experience. Mark has led/participated in over 350 raids/building entries. He is also in charge of training for his department and holds armorer certificates for Glock Pistols and AR-15/M4 platform rifles.

Mark holds an Associate’s Degree in Criminal Justice and is also a graduate of the Northwestern School of Police Staff and Command.

Brian is a Sergeant with 21 years of law enforcement experience. He is currently assigned to the Patrol Division as an Afternoon Supervisor.

Prior assignments/duties include: Brian is currently a SWAT Operator on the Western Wayne Special Operations Team with over 15 years of SWAT experience and has participated in over 500 raids/building entries, Narcotics & Surveillance Bureau and Western Wayne County Mobile Field Force Team. Brian holds armorer certificates for Glock Pistols, Colt rifles, Sig Sauer Pistol and Rifles. Brian is also a member of his Departments Honor Guard Team.

Franco is a Firefighter and paramedic with 18 years of experience. He is currently working full time for Canton Township.

Franco was assigned to Western Wayne Special Operations team as a SWAT medic for twelve years. He was a team leader for the TEMS division for the last three years. He currently organizes Canton’s RTF training as well as instructing other trainings with in his department.

He is currently licensed as a Paramedic Instructor Coordinator

Michael is a Firefighter/Paramedic with over 16 years of firefighting experience and 11 years of EMS experience. For the last 9 years he has worked for an Advanced Life Support Fire Department in the Metro Detroit area.

Prior assignments/duties include: Michael spent his early years with the United States Forest Service where he spent two years fighting wildfires in Wyoming and New Mexico. After graduating from the Great Lakes EMS Academy in Grand Rapids Michael spent two years working as an EMT and Paramedic with AMR in Grand Rapids, MI. Michael is currently the TEMS Team Leader with the Western Wayne Special Operations Team. He is the lead instructor at his home agency for their Rescue Task Force program and the TCC Self-Aid/Buddy-Aid program for the city’s police department.

Mike is a retired Police Officer with over 27 years of Law Enforcement experience. He is currently employed by several businesses and institutions as an instructor on firearms and other related topics.

Prior assignments and duties include: Patrol, Traffic Unit, Evidence Tech Unit and Use of Force Instructor. Mike was also a member of the Western Wayne Special Operations Team as an Operator and Precision Riflemen.

Mike is also an avid competitive shooter, competing around the Country in 3 Gun and USPSA matches

Brandon McDaniel is a third-degree black belt in Gracie Jiu Jitsu and has been practicing the martial arts for more than 20 years. Aside from being versed in Gracie Jiu Jitsu, he also trains in Muay-Thai kickboxing. Brandon is the head instructors at Warrior Way Martial Arts in Walled Lake, MI.

Through his instruction he has been a regular trainer to more than a hundred law enforcement officers at both the local and federal level from various departments at Warrior Way Martial Arts. He has also been an instructor to additional officers through the WW LEDTS program as well as going on site to Detroit Police Academy to provide instruction. In doing so he has had the chance to compile real life data from common scenarios that officers are encounter in their daily work. In doing so he has had the opportunity to help officers learn basic techniques and principals that can decrease the probability of injury to a suspect and increase officer safety.

He has degree in secondary education from Eastern Michigan University with his area of study being social studies and history.  He spent 8 years as a teacher before moving on to teaching martial arts full time.